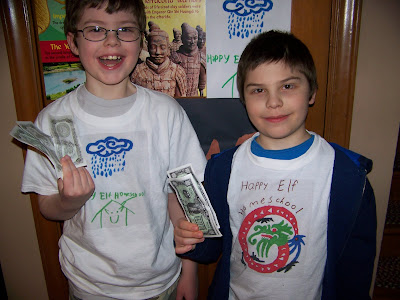 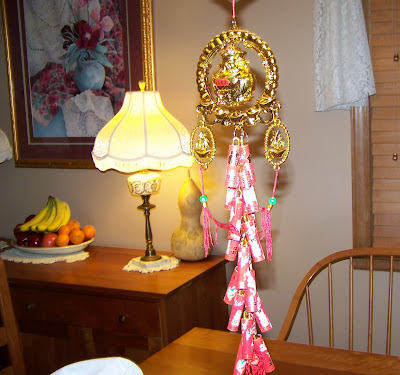 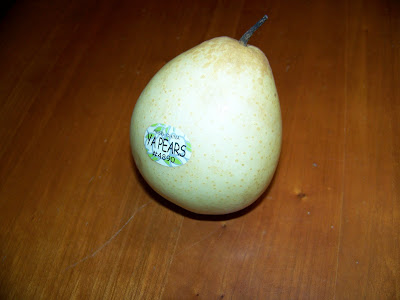 Patrick will be going to China in June, as he has raised enough money for his trip. So I thought our next Social Studies unit would be "stuff I pieced together all about China." Emperor and Elf used the stencils of Chinese symbols to design their very own Happy Elf Homeschool t-shirts. (Our school slogan is, "Happy Elf Homeschool: The Home of the Happy Elf," because I'm original like that).
*
D, G and I went to the Chinatown market in downtown Kansas City to search for things to share with the family. I bought lychees in a can. Patrick informs me that these are exactly the same consistency as a dissecting frog. Eeew, and they smell bad, too. D is scared that the can's contents could be poisonous, or need to be cooked first, and that sort of thing. SO I had to look it up on wikipedia. It's fine. We just didn't eat it.
*
I also bought some chili-ginger candies that... well, now that I have 'em out of the wrappers, look like sugar-coated cat poo. And have nuts in them. I also bought some sort of peach/ginger candy that no one could eat because the plastic is melted onto the candy and peels off in tiny strips. You will *never* get the candy free; one would have to eat a half-plastic, half-candy concoction. Needless to say, it's becoming obvious that Patrick will be mighty hungry by the end of his trip to China if this is the sort of food he'll be eating. But I did also buy Chinese pears. Apparently these taste just like apples, but they are about five times as expensive. (Oh, well.)
*
Another thing I bought at the market was a New Year's hanging of some kind. And I bought some cute paper money called joss paper. Welllll... you're supposed to BURN this money to help your ancestor ghosts. There was a lot of this stuff at the market, so I assumed it was a big part of Chinese culture, since it's important enough to have several brand names. The younger boys are enjoying it anyway. Patrick refuses to touch it now, even though he was very eager to play with the pretend money before he found out its usual purpose.
*
We are working on a BJU Booklink titled, "These Are My People," the story of Gladys Aylward. We also watched an old movie about Aylward titled "The Inn of the Sixth Happiness." Elf and Emperor found several inconsistencies between the book and the movie, but I think they very much enjoyed the movie now that they have read most of the book. We've done tear-paper pictures and shadow puppets as well as our t-shirt art and regular worksheets and reading. I'm reading the Chinese Stencils book with the children as, in addition to some really neat paper stencils, it gives the history of each design and a pretty nifty overview of the nation itself, its art, major religions, and what homes looked like in ancient times.
By Happy Elf Mom (Christine) at March 20, 2010 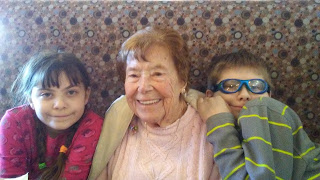 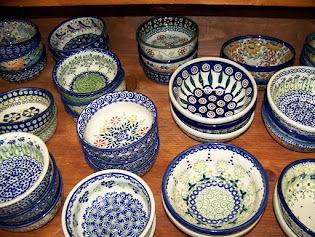 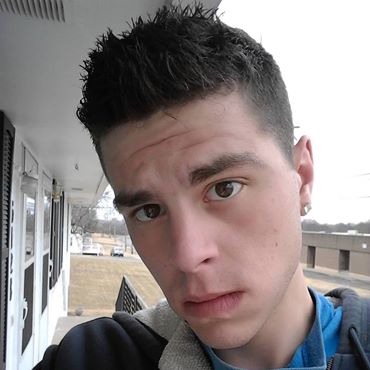 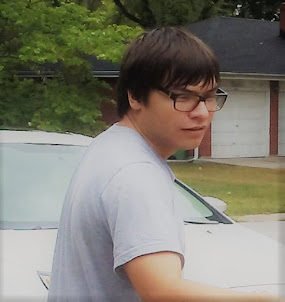 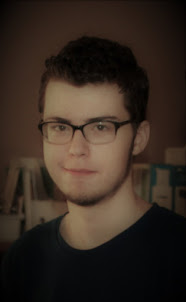 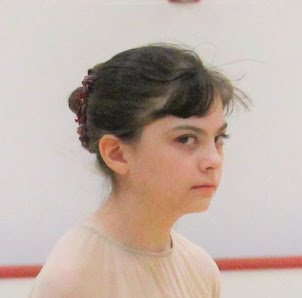